In the days following the Mashrou' Leila concert on 22 September, there have been reports of a sweeping crackdown by Egyptian authorities against people the police perceive to be engaging in same-sex sexual activity. Human Rights Watch obtained copies of labels for prescription medicines that he had been taking. But Hassan said he told military prosecutors, who saw him on May 3, that he had been forcibly disappeared and tortured since Sluts in pictures and that they did not order an investigation of his torture claims. Join our movement today. 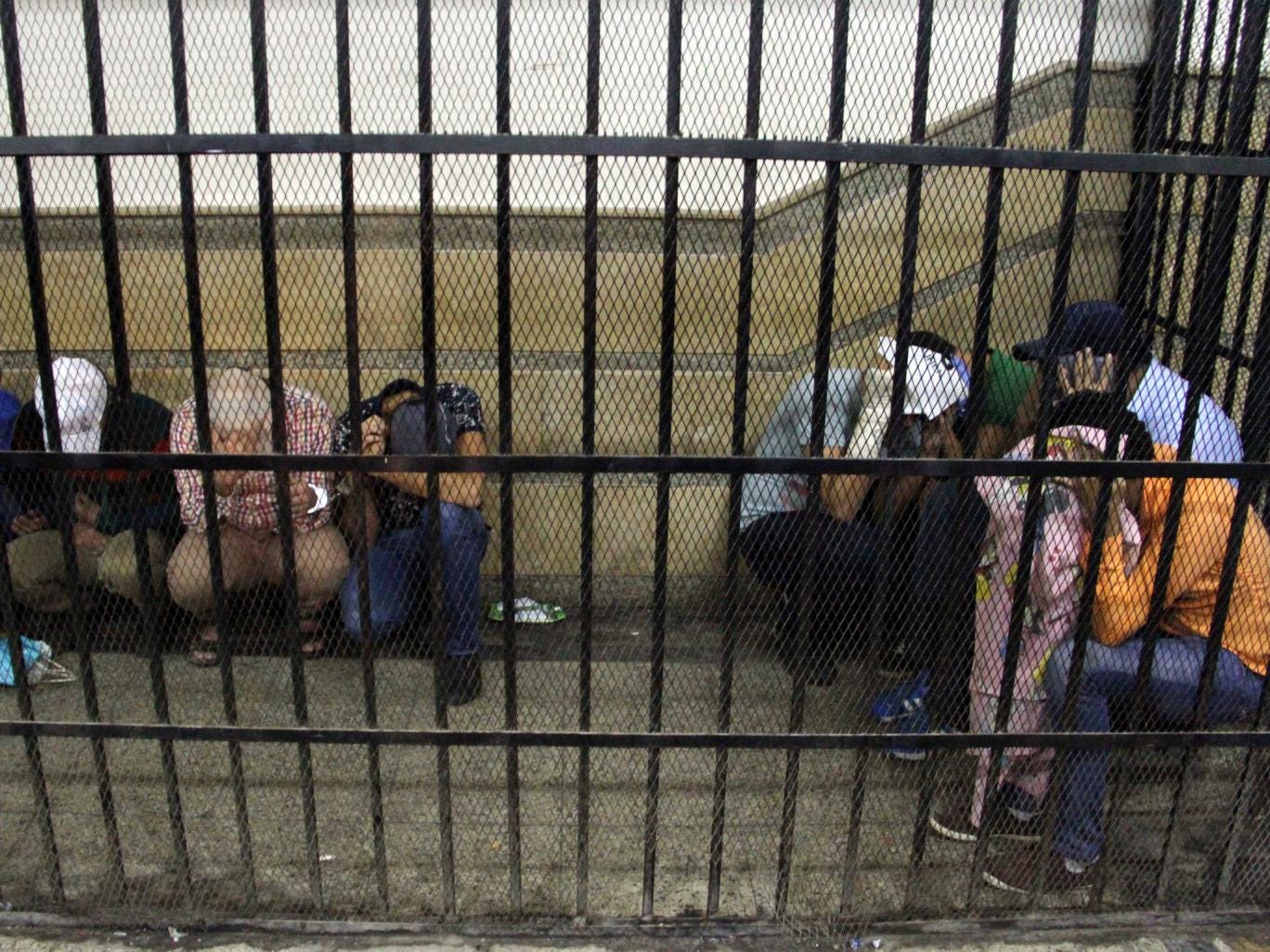